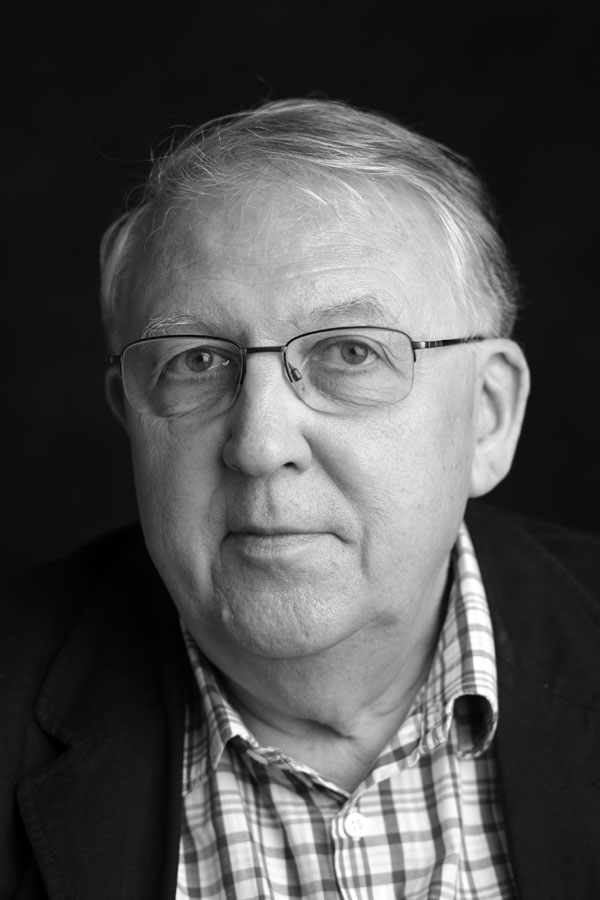 He was born into an actor-family in 1943. (His father – his artistic name was János Zach – had been member of the Vígszínház’s company for decades.) He had been studying theatre directing from Kálmán Nádasdy at the University of Theatre, Film and Television between 1963 and 1968.

Between 1968 and 1978, he had been a director, then leading director, then president of the Csiky Gergely Theatre , Kaposvár. During this decade the theatre of Kaposvár had become one of the leading theatres of the country. Between 1978 and 1982 he had been leading the National Theatre with Gábor Székely.  In 1982, in the space of the National’s studiotheatre, Székely and Zsámbéki created their own company, the Katona József Theatre.  Zsámbéki had been working as the artistic director, since then he has been working as the president of the theatre. He has been teaching at the Academy of Theatre, Film and Televison (University at the present times), where many of his acting-classes graduated. He directed more then thirty productions abroad, he worked amongst others in Cienfuegos, Helsinki, Stuttgart, Dusseldorf, Frankfurt, Tel Aviv, Stavanger and Oslo. His works had been appearing on international festivals for decades. In 1990, he established the Union of European Theatres, then he had been the president between 1996 and 2002. Currently  he is member of the Mitos21 international  theatre group.

Current directing works at Katona include Molière: The Misanthrope, Henrik Ibsen: An Enemy of the People and Samuel Beckett: Waiting for Godot.