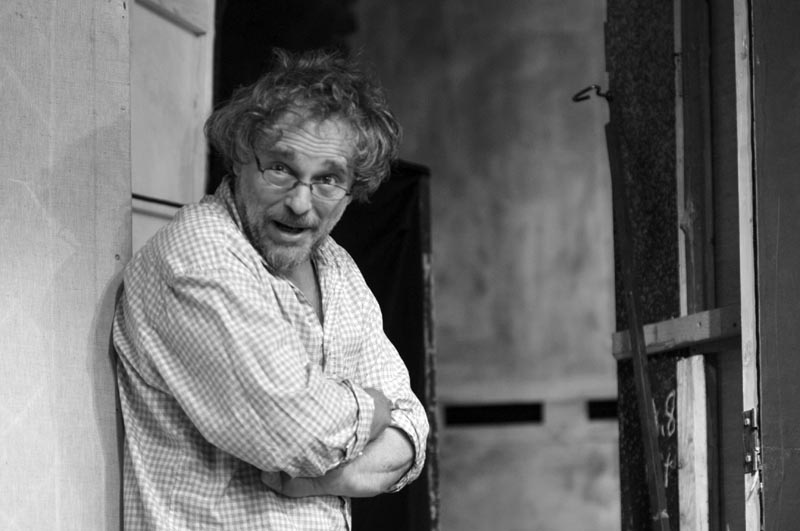 After graduating at the University of Theatre, Film and Television, he had been studying liberal arts. He graduated as a stage director in 1973. Patika by Ernő Szép was the final piece of his studies at Csiky Gergely Theatre, where he was offered a contract as a director. In 1978, him and a few leading artists of the theatre were invited by Gábor Zsámbéki to join the newly organised National Theatre. He had been working as a guest director at Csiky Gergely Theatre, he was the leading director till 2003. He joined the company of Katona József Theatre in 1989. He has been the president of  the University of Theatre, Film and Television since 2006 September. He is a member of the Hungarian Academy of Sciences.

Previous directions at Katona include Three Sisters, The Homecoming, Three Maids in Blue, Platonov, The King is Dying, The Lost Honour of Katharina Blum, The New Home, Tonight We Improvise, Live Like Pigs, „ART”, Arcadia, Herr Paul, Headman’s Holiday, The Revenge, Autumn Dream, The Way of the World, The Key, A Sexual Congress, Barbarians, The Wild Duck, Hunger, The Triumph of Love, Dilettanti, Ivanov, Woyzeck, Pinocchio.

He got several prestigeous state and professional prizes.