With a superb cast and internationally acclaimed directors, Katona József Theatre or 'Katona', is one of the major art theatres in Hungary, staging classic Hungarian and international drama, as well as a selection of contemporary plays. Located downtown in vibrant District V, it is a vital part of Budapest’s cultural scene. 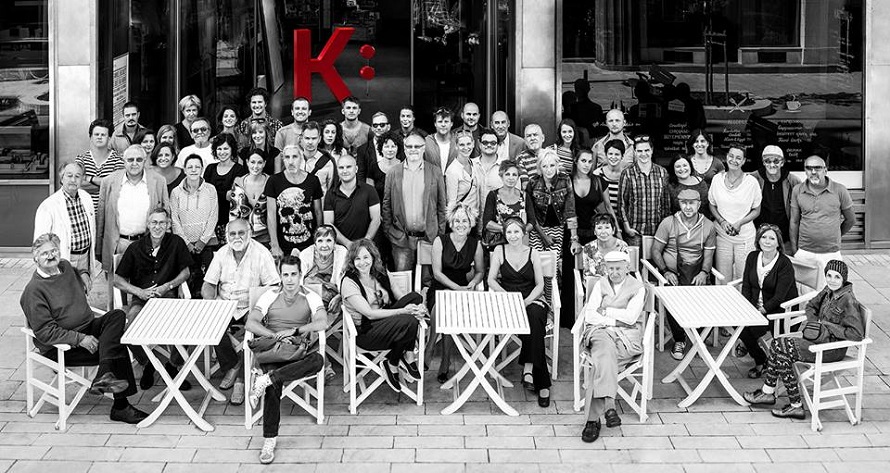 Established in 1982, Katona has found a home in the former studio theatre building of the Hungarian National Theatre. The company was initially led by Gábor Székely and Gábor Zsámbéki, then in 1989 Gábor Zsámbéki alone took on the permanent position of Artistic Director. Gábor Máté, former Chief Stage Director of the theatre became Artistic Director in 2011.

Katona József Theatre is a member of mitos21 international theatre alliance. The artistic team regularly goes on tours abroad; from 1985 to 2014 the company realized a total of 181 tours, presented 64 different productions in 92 cities and 44 countries.