The first premiere of the season was presented in Kamra, which is our studio stage. The Dead of Káli Basin was written by Bence Bíró and András Dömötör, based on the novel with same title of János Térey. The contemporary hungarian writer's play was directed by András Dömötör, 17 September was the date of the premiere.

A zombie apocalypse is being made in the Káli Basin. The former inhabitants of the long-lost villages emerge from the cemeteries and flood the picturesque landscape, breaking into new-line gastro-gueshouses and organic farms: the new Hungarian series The Dead of Káli Basin, starring the young star actor Alex Csáky, is running all summer long. Who then has to make up for the sprained time at the Füst Milán Theater guest performance in Rome as the title character of the performance known as the Hamlet of Trianon. Then the season begins, new rehearsals begin - “always that fucking rush”. And Alex bites life, roles, successes, runs higher and higher until he speaks into the depths watching him at the top. 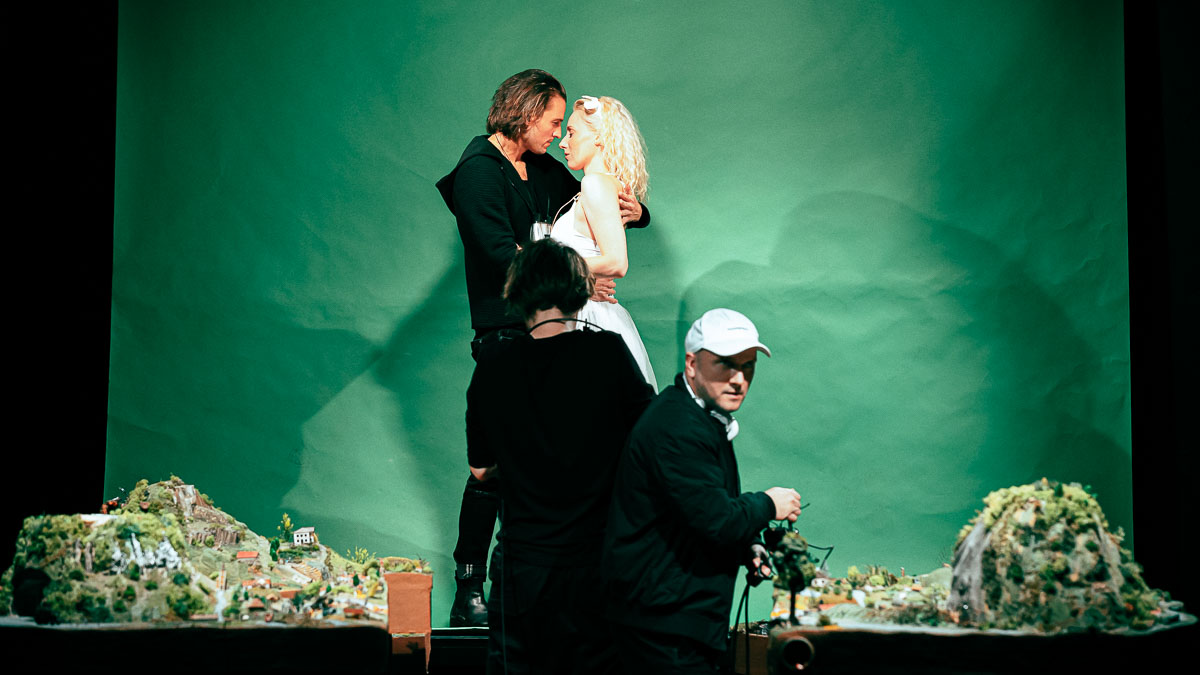 Next premiere in Kamra was God, Home, Family, staged by Jakab Tarnóczi, our new director on 16 October, 2021. This play was written by Zsófia Varga and Jakab Tarnóczi based on the works of Aeschylus, Euripides, Sophocles.

The performance follows the story of a family pregnant with silences and misunderstandings. The spectator becomes part of a marathon theatrical experiment: he is inaugurated in a series of actions spanning several decades and spanning several generations. What leads children to turn against each other? Are the ancient curses true, or are we fulfilling them by referring to them as excuses for ourselves? Who is to blame? It matters who is at fault? Is there a way out of the intricate web of insults?

The first premiere of this season on our main stage was Line Knutzon's The buliders. It was directed by Gábor Máté, has been on the show since 4 October.

A home renovation, as we know, is a nightmare itself. A series of unexpected complications, endless tugs, are nerve-wracking, and often nothing turns out as one hopes. Home renovation always comes with sacrifices - even when it seems that the craftsmen are really done in days and the middle-aged couple can finally live happily in their dream home. But unexpectedly mysterious things happen: building materials, walls, stairs disappear, and that’s just the beginning…
The piece by the popular Scandinavian playwright, the Danish Line Knutzon, is both endlessly entertaining and full of terrible situations, one of the most exciting contemporary comedies of recent years.