From autumn 2021 Zsófia Tóth and Benjámin Lengyel will join the Katona József Theatre. They will both graduate in July in the class of Réka Pelsőczy and Roland Rába at the Freeszfe Association at the Mozarteum in Salzburg. Lehel Kovács leaves the company after 15 years, retaining his previous roles.

At the beginning of the season's closing meeting on 18 June, we stood in silence in memory of Éva Olsavszky, one of the founding members of the theatre, who passed away in February.

Afterwards, Gábor Máté said that he is proud that, although the epidemic has posed serious challenges to the whole world and to the cultural life of Hungary, thanks to the persistent work of the company we can still look back on a successful season. Despite all the difficulties, four stage performances were held. We staged Othello, If There Is I Haven't Found It Yet  and King Lear, as well as E(gy)P(ercesek), the performance, which has since been made available online twice, was a tribute to the memory of Péter Esterházy. 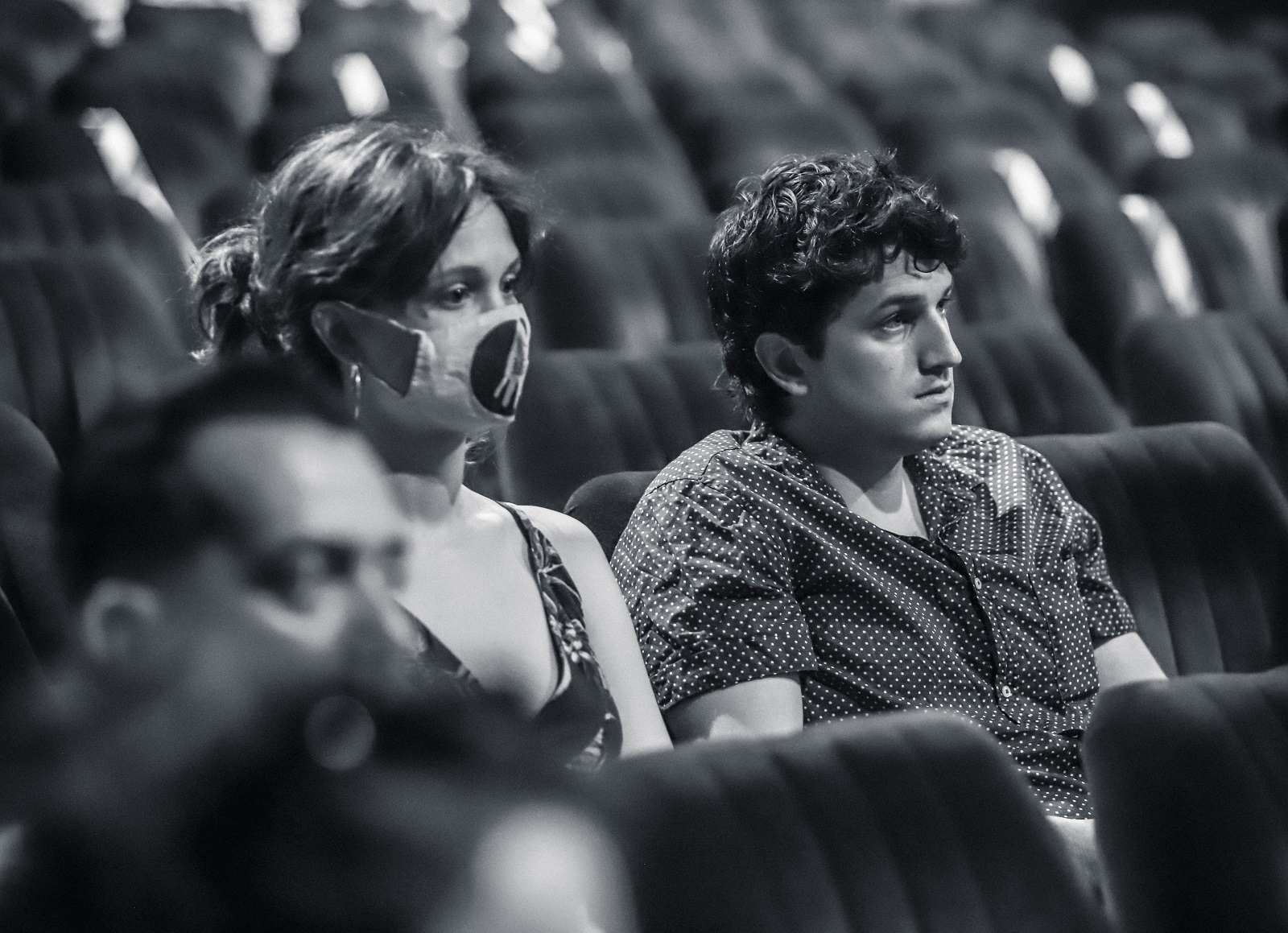 Based on audience feedback, it proved to be a good decision to create a new online production experimenting with different genres, in addition to the existing repertoire. The series, called K:ortárs (K:ontemporary), has so far adapted three contemporary literary works submitted to a drama competition, combining theatre and film elements. This year's truncated season we held 97 performances under strict epidemiological rules. It was a great pleasure to open in May to a huge turnout, which meant we were able to play to full houses again.

As is tradition, we also presented our internal art awards. The Máthé Erzsi Award for outstanding performance during the season - founded by Erzsi Máthé eighteen years ago - was awarded to Barna Kelemen Bányai. The PUKK Award for the best performance with less than 30 lines was given to János Bán for his performance in King Lear and the Recitation Competition.

The first two premieres of the 2021/22 season are scheduled for September. The stage version of János Térey's novel The Dead of Kál will be directed by András Dömötör at the Kamra. This will be followed by Line Knutzon's play The Builders (Håndværkerne) by Gábor Máté at Katona. In mid-October, the Kamra's next performance will be God, Home, Family, a play by Jakab Tarnóczi, based on the dramas of Euripides, Aeschylus and Sophocles. At the end of the calendar year, two more new productions will be presented: the first will be The Creations, based on Mary Shelley's novel Frankenstein, directed by Márk Tárnoki at the Kamra, and the second will be a parallel production of Brian Friel's Fathers and Sons, adapted from Turgenev's novel, directed by Tamás Ascher on the main stage. 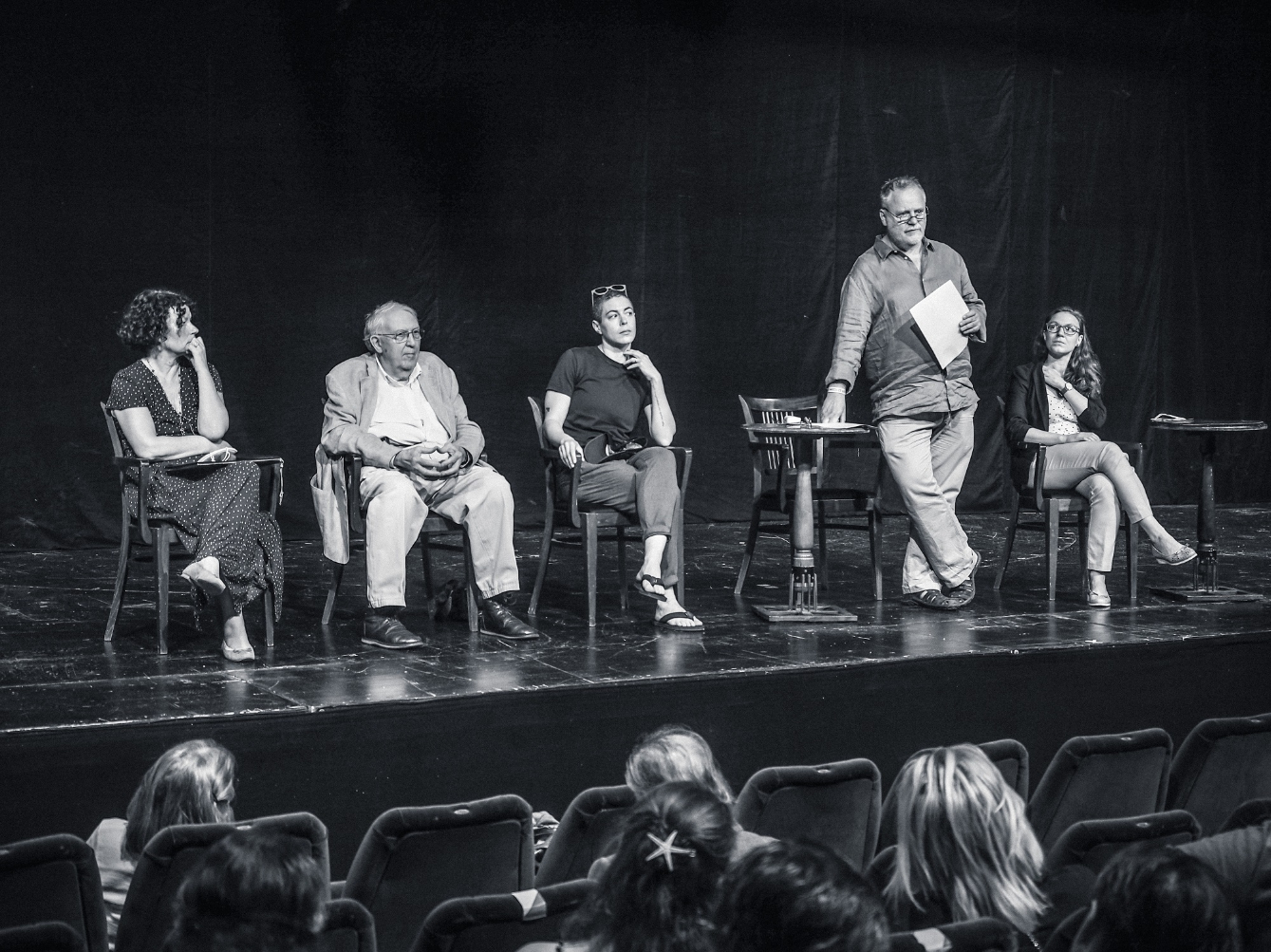 The second half of the season - also according to the plans - will be as follows: in March 2022, Gábor Zsámbéki will direct György Spiró's play The Chief Secretaries for the first time in the Kamra. At the same time, Jakab Tarnóczi will stage a production of Melancholy Rooms at Katona. The last two premieres of the 2021/22 season will take place in May. Ferenc Molnár's The Glass Slippers will be staged by Kriszta Székely in the Kamra, while Péter Kárpáti's Moscow-Beijing Trans Symphony will be directed by Eszter Novák on the main stage. 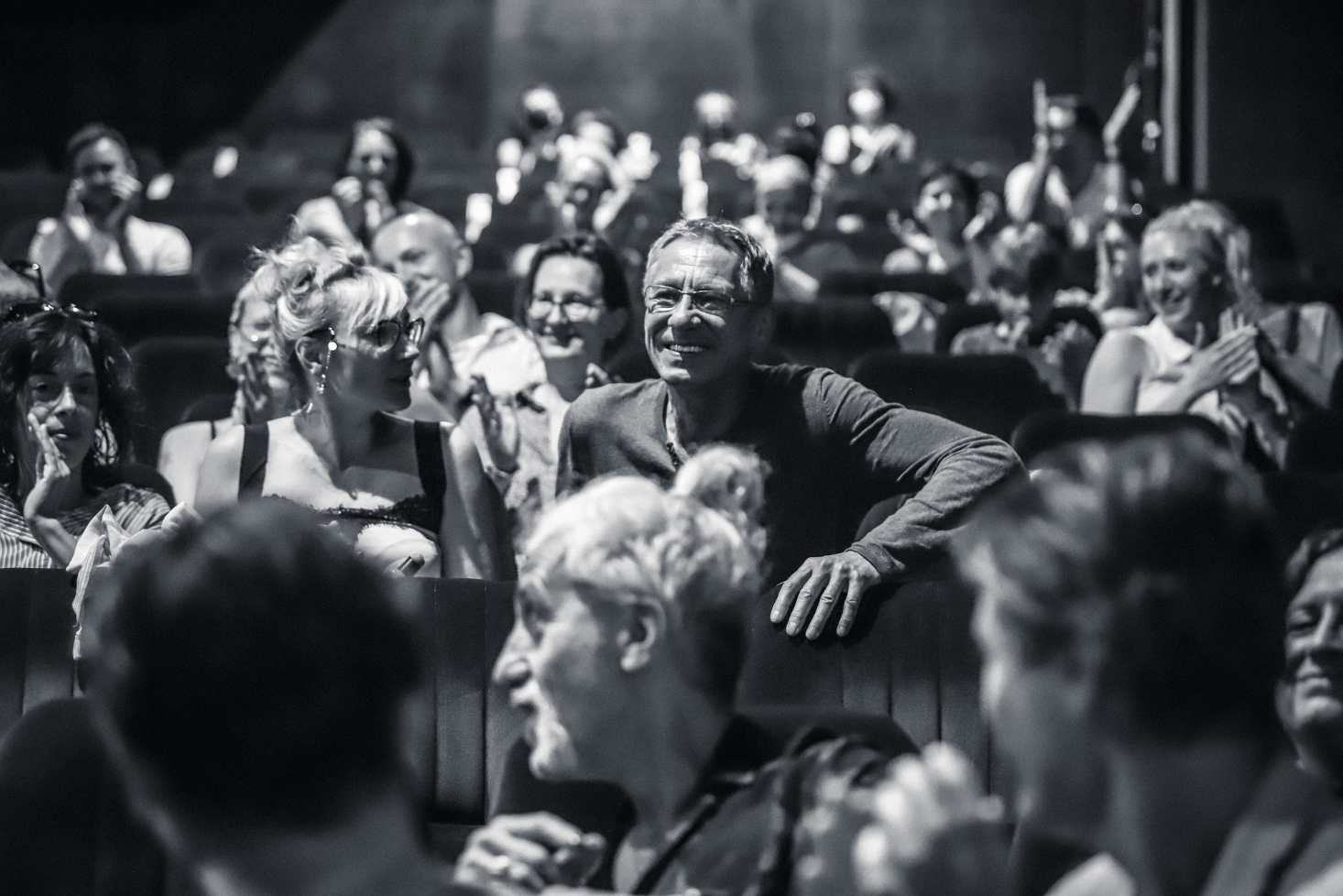